An open-ended initiative to recall and endorse the magic of words for terrestrial fine-tuning. 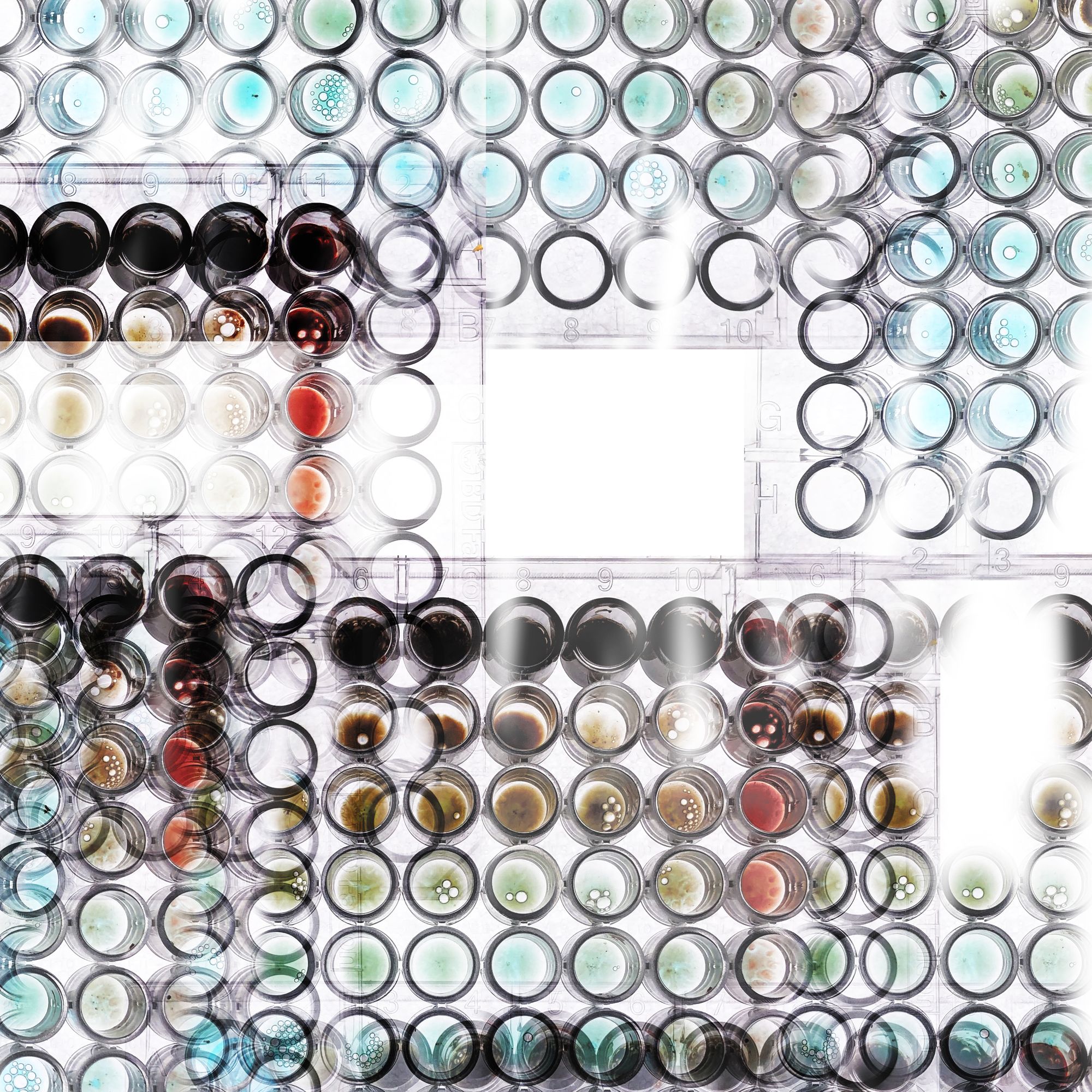 The 'language of kinship' is a collaborative cultivation of a post-anthropocentric, decolonized English that is rooted in radical reciprocity and terrestrial kinship. The initiative investigates the implications of a “grammar of animacy” on how people perceive, think, perform and engage within the world. The 'kin vernacular' hacks the status-quo of English as lingua franca. It does so by rewilding the grammar and the notions of personhood in contemporary English. Through the introduction of matter-neutral pronouns 'ki' (sing.) and 'kin' (poss., plur.) and a subsequent overcoming of anthropocentric inferences in English, the activity of making kin with words re-organizes human relationships with the nonhuman and the more-than-human world. Kin vernacular is fluid and utterly inclusive: there are no right or wrong ways and no protocol to follow or adjust to. According to Giorgio Agamben, the vernacular, which is the language of poetry and love, confronts the grammatical language of politics and power.

By inspiring enchantment, wonderment and gratitude, the language of kinship restores an awareness of mutual codependency, which conveys to humans responsibilities to care for Earthly wellbeing and survival. This paradigm-shifting experimentum linguae (see Giorgio Agamben in Infancy and History: On the Destruction of Experience) offers a life-giving path on which one is stimulated to develop a terrestrial head, which gives meaning and value to the Earth.

The inspiration for this originated in the work of Dr. Robin Wall Kimmerer, a Native American botanist and professor, who noticed that using the term 'it' for other species distanced humans from animals, plants and the Earth and proposed using 'ki' instead. Jatun Risba – ki – who is the initiator of this mind-stretching project, extended this idea by using the terms ki-n to describe humans, more-than-human species and even non-living objects. By extending the notion of selfhood, the developing language of kinship becomes a self-gardening tool for overgrowing inter- and intra-species violence. This is the starting premise of kin language-game. The kin vernacular encourages people to think about not only different expressions of life but also all forms of matter as deserving to be cared for and also taken care of. To sum up, the initiative explores the role of language in shaping human thoughts, behaviours and perceptions of reality. It has been informed by the writings of philosophers and scholars such as Donna Haraway, David Abram, Tim Ingold, Karen Barad, Johnny Golding and others.

The first cooperative playground for kin vernacular has been unfolding in the form of Kin Letters. Kin letters are email correspondences between people who communicate in the language of kinship. Every participant is invited to grow a net of correspondences and engage in a cross-contamination of kin writings. Specified segments of the text (written in Italic) are released in opensource in order to allow further sharing and reuse, including possible remixing. These copyfree sections become the threads which are then passed across the network for the purpose of being woven together into a collectively authored text of kinship. Said differently, the words in Italic are the agents which navigate freely from person to person and from letter to letter, in order to cross-fertilise ideas and contaminate the writing self in unpredictable, surprising ways.

The project is fluid, non-hierarchical, open-ended and able to encompass further academic, neurocognitive, linguistic and artistic developments.  ‘Kin letters’ were started by Jatun Risba and Danielle Imara in April 2020.