'Brains' generates a liminal space at the most influential yearly gathering of neuroscientists in Slovenia. 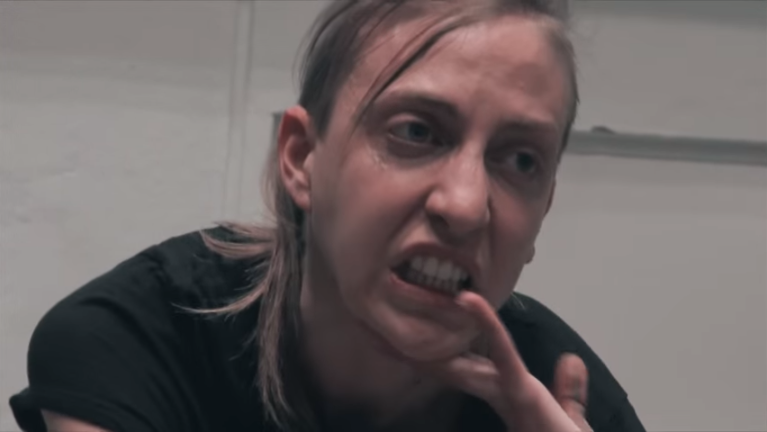 What happens when spirits take over and ride their horses? Or are they emotions, connected to phylogenetically older parts of the brain? Or might they be some sort of illusions or superstructures acquired through years of exposure to society’s mores and dictates? What and who is riding my self?

Brains (Možgani) is a performative action by Jatun Risba that happened during the 13th Brain Awareness Week in Ljubljana with the title Spectrums of Normality. The intervention occurred at SAZU (Research Centre of the Slovenian Academy of Sciences and Arts) on the 17th of March 2016. At this point of her artistic research, the author used the expression Forma Viva to describe her practice to access the extra-ordinary areas and functions of the limbic system, a set of brain structures primarily responsible for our emotional life and the formation of memories. The limbic brain is also involved in rational thought and decision making. Neurobiologically it is not possible for us to entirely separate our brain’s logical and emotional functionality. And, because of limits to rationality, that’s a good thing. How to distinguish between normality and normativity?